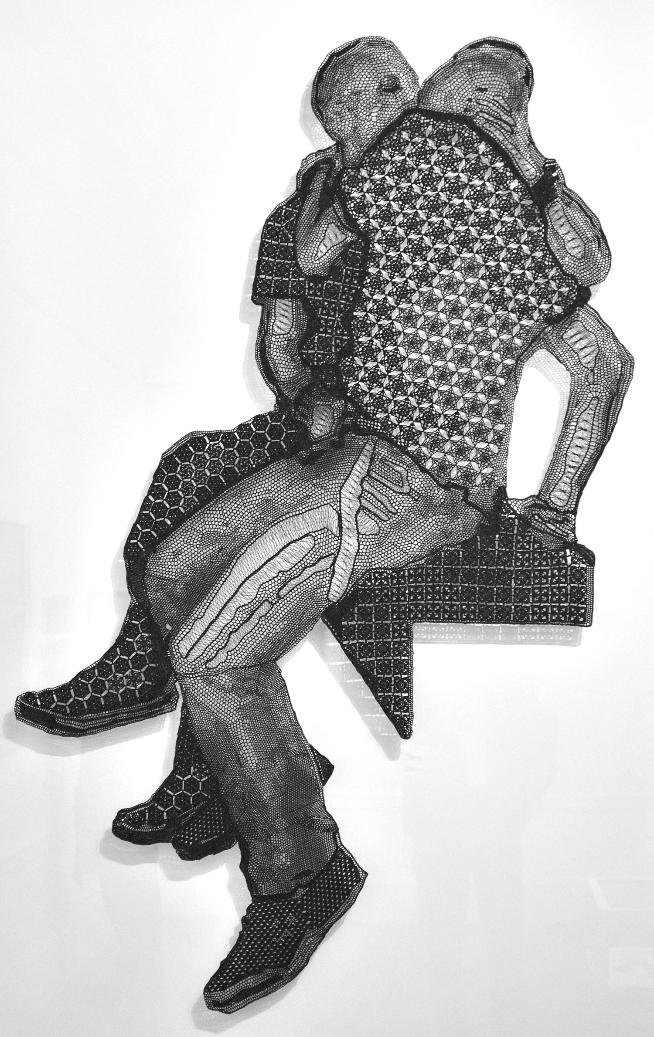 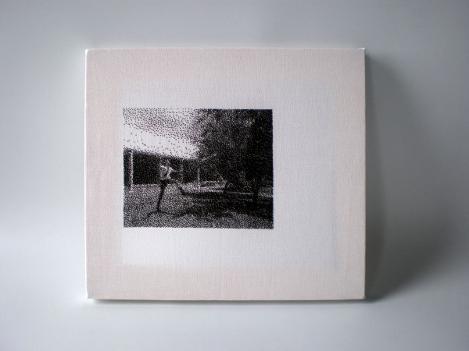 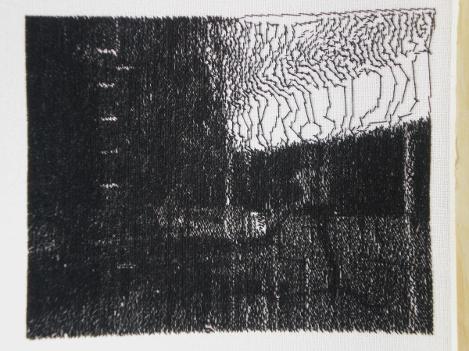 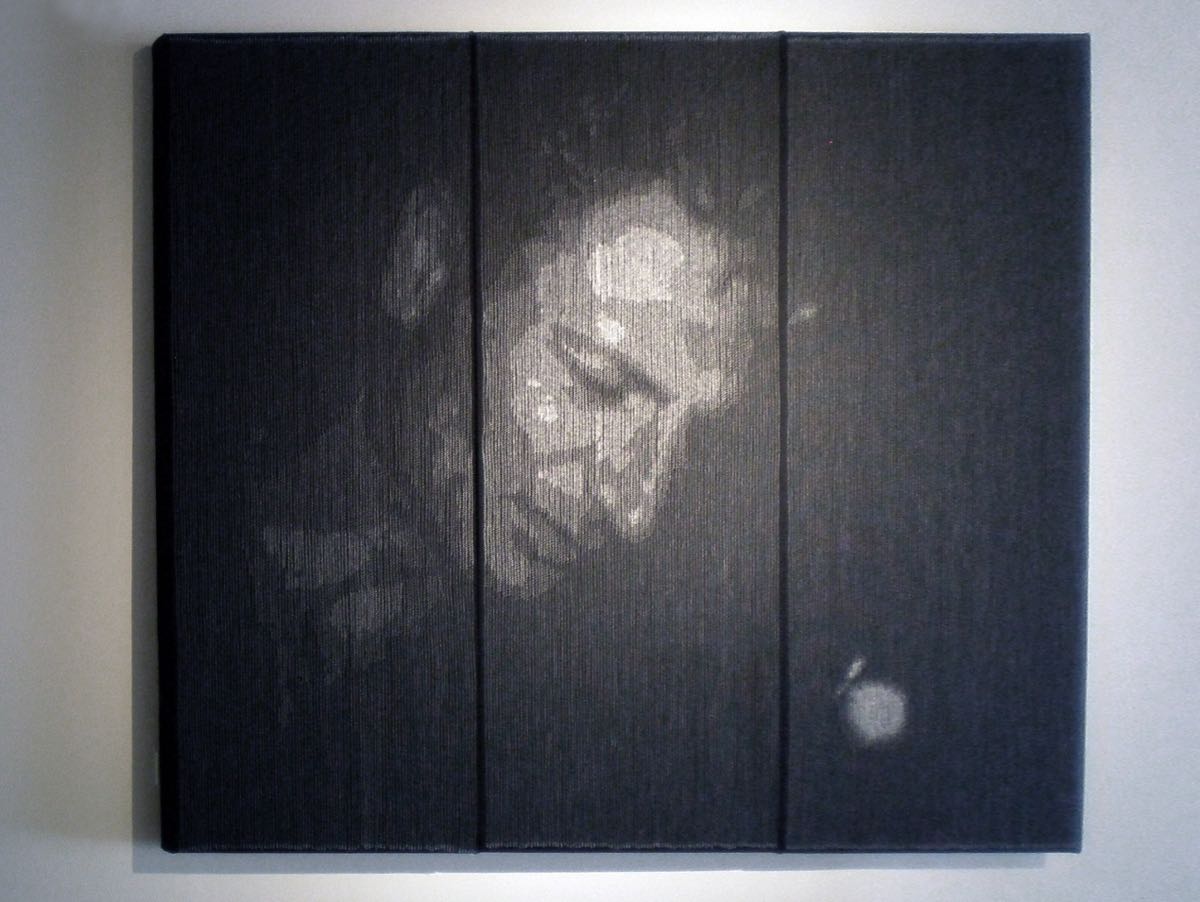 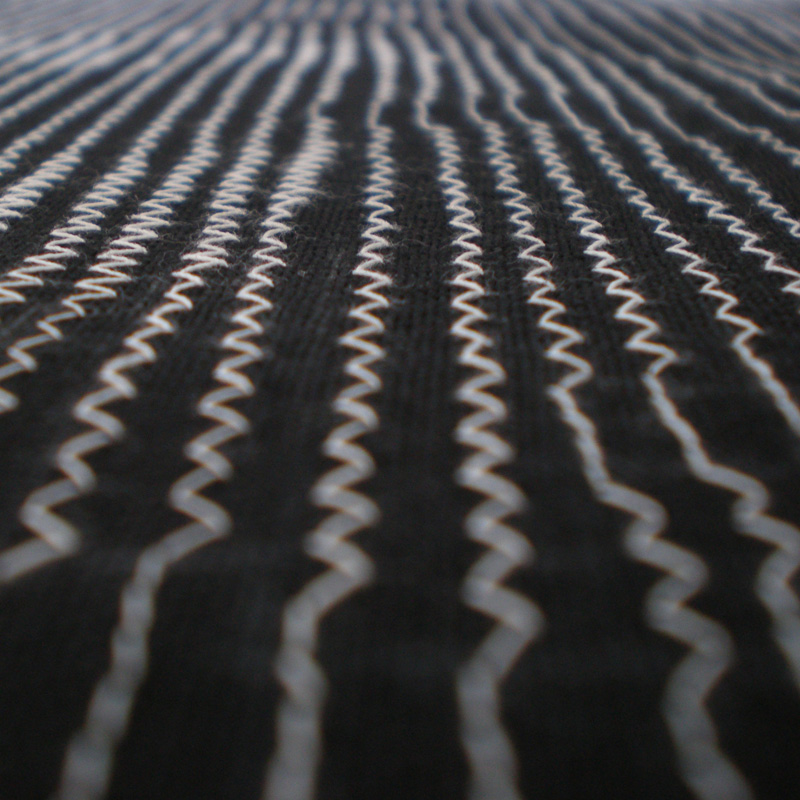 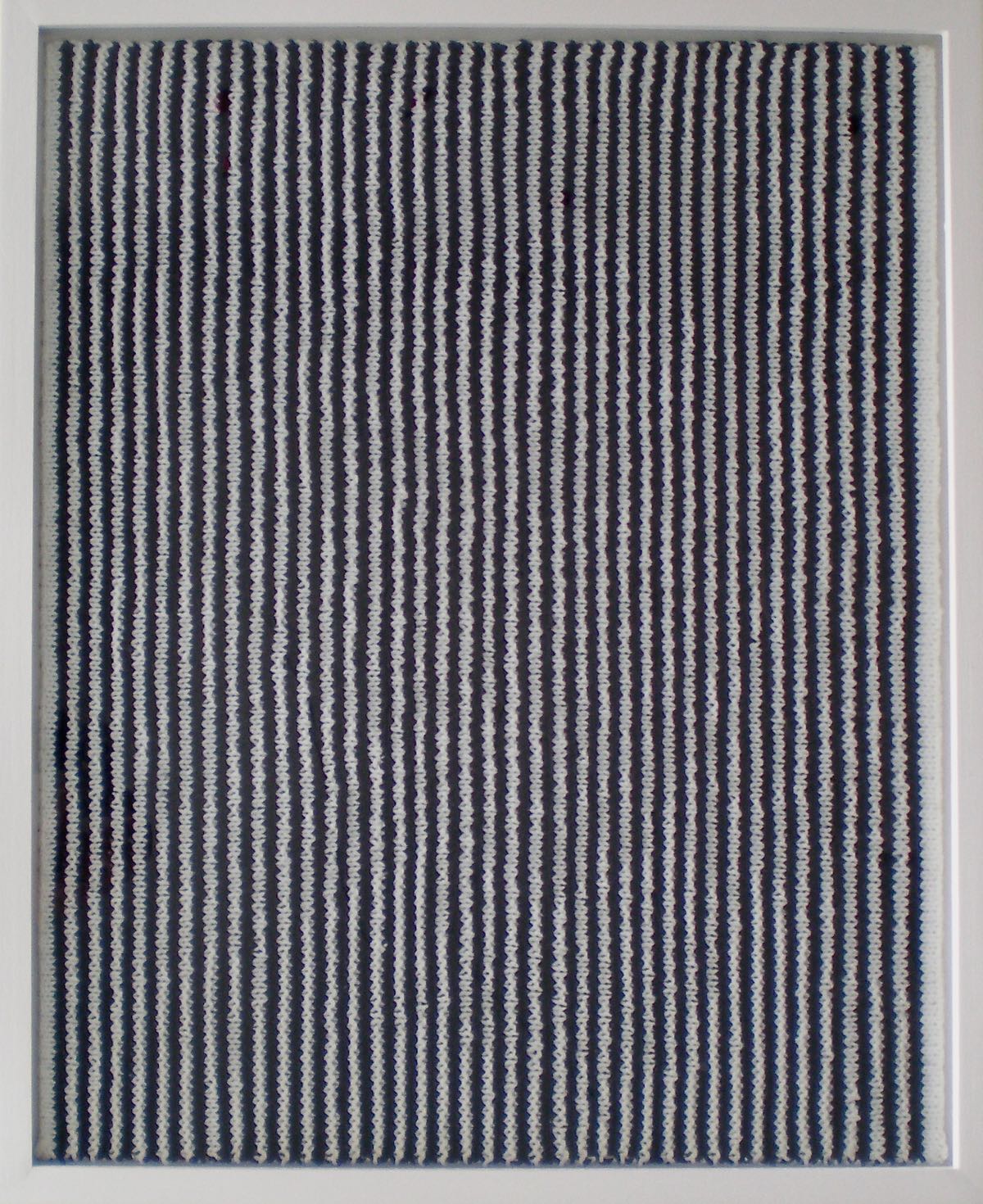 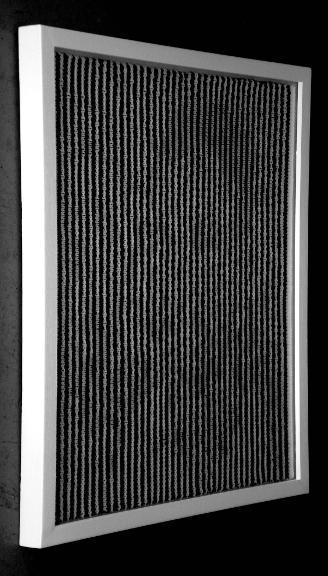 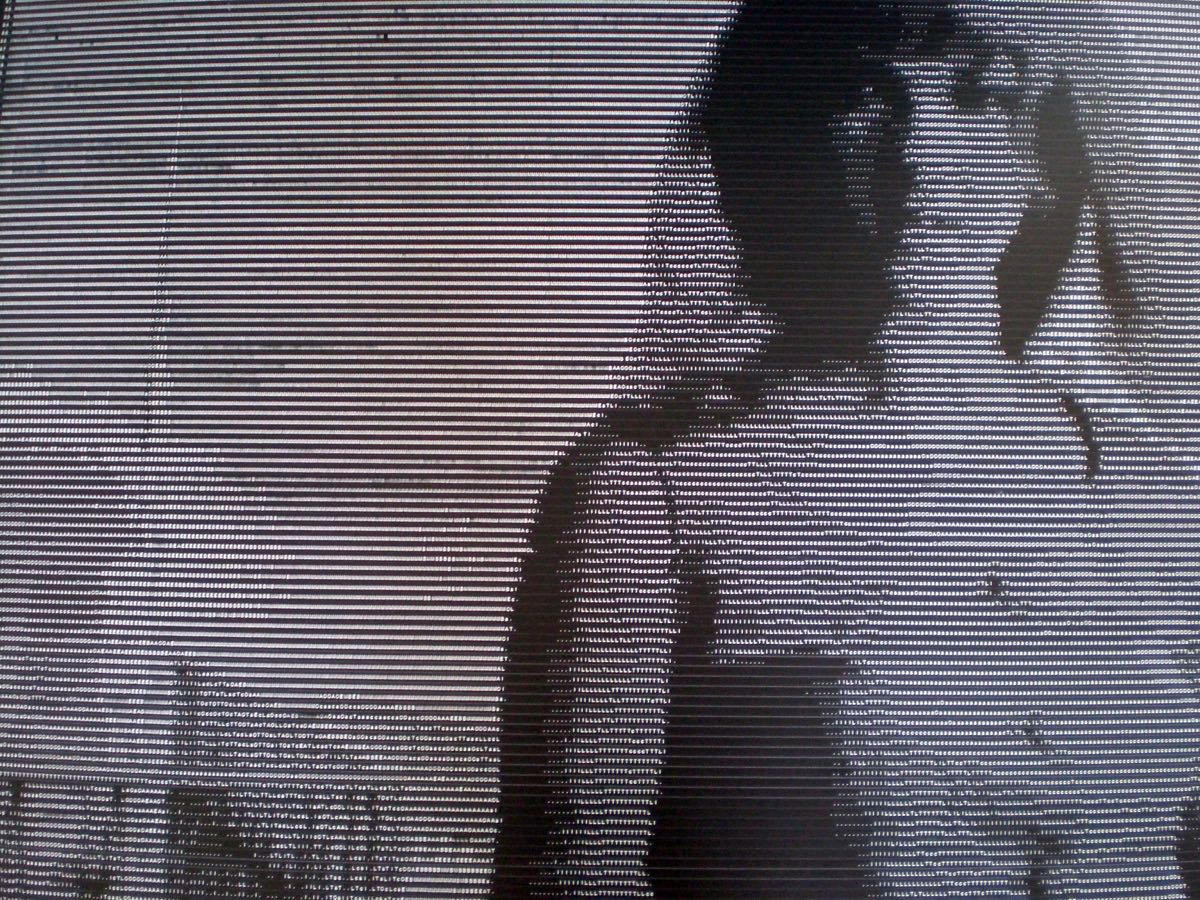 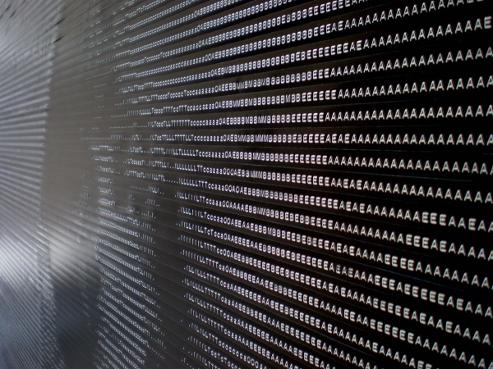 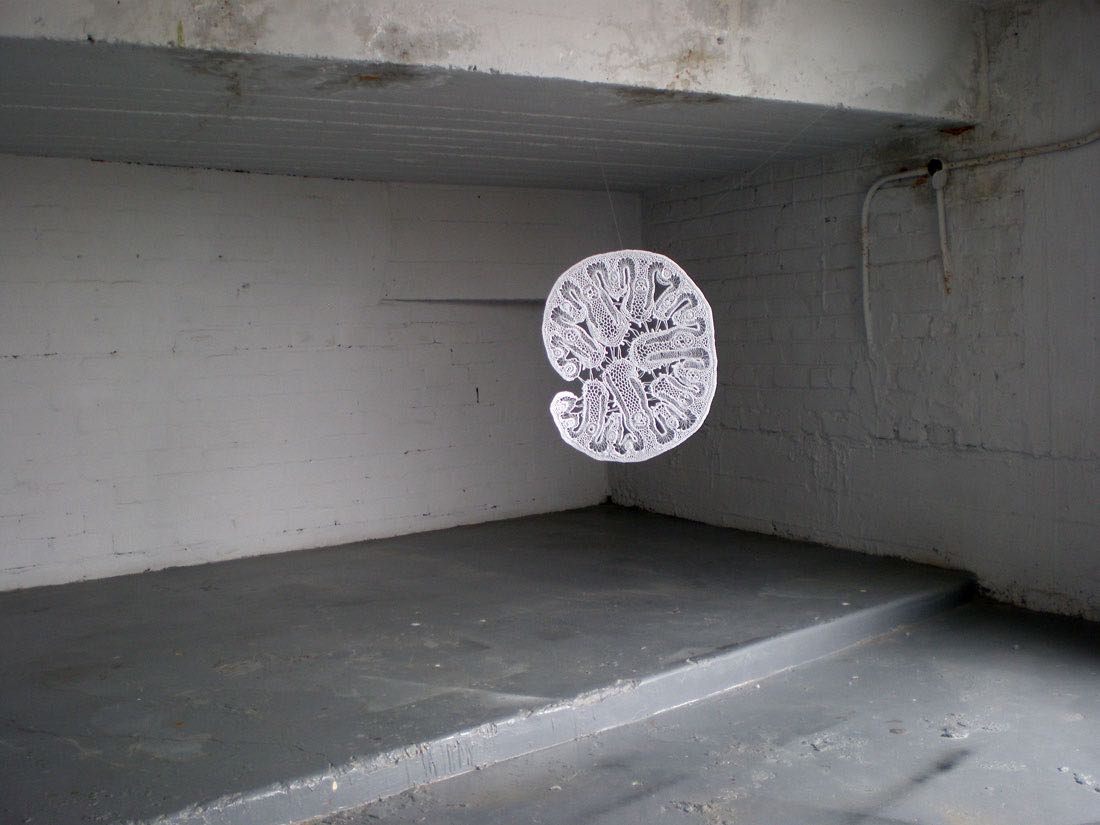 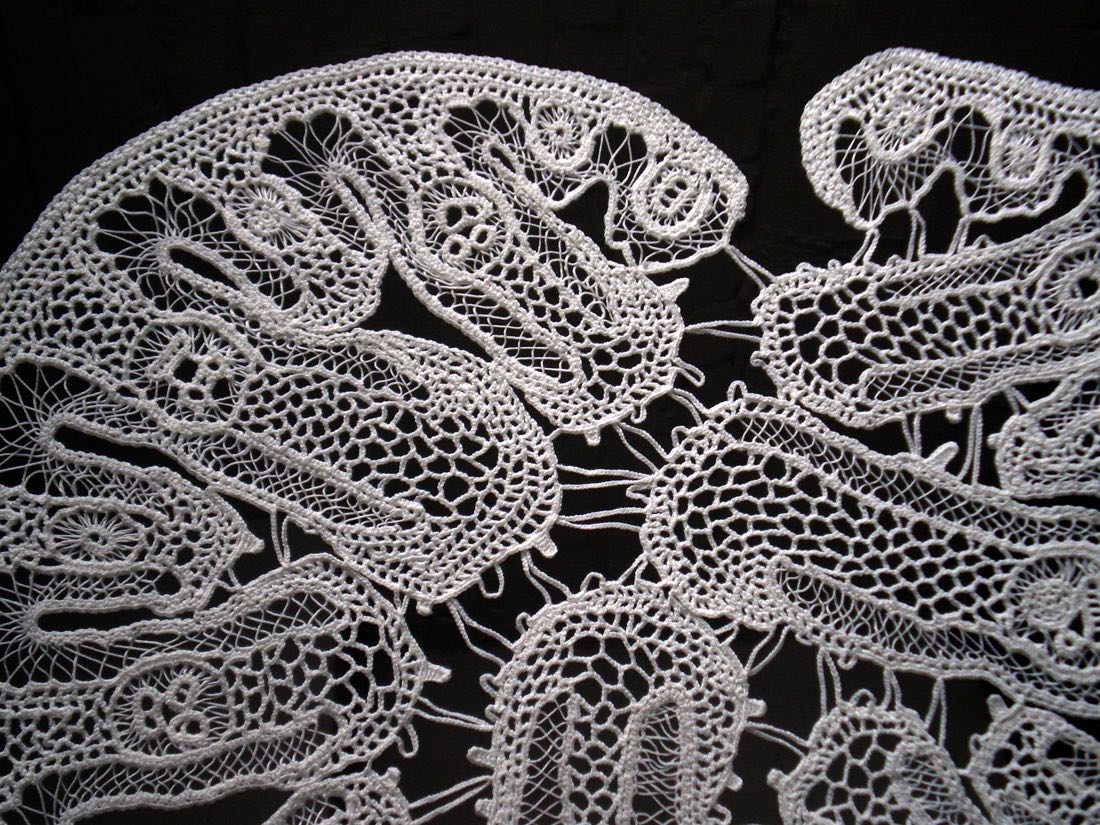 "In the amorous realm, the most painful wounds are inflicted more often by what one sees than by what one knows… The image is presented, pure and distinct as a letter: it is a letter of what pains me. Precise, complete, definitive, it leaves no room for me, down to the last finicky detail: I am excluded from it as from the primal scene, which may exist only insofar as it is framed by the contours of the keyhole."
-Roland Barthes (A lover's discourse-Fragments,1978)

The contour of the keyhole is the voyeur's familiar frame. The frame to a stolen view that paradoxically makes the unknown observer a participant in the scene, yet 'absent' behind the door. Some snapshots operate in the same way; they are not supposed to be seen; they can inflict wounds as if one has been present during their taking.

I have isolated and reproduced through labour intensive techniques some photographs (amongst others with different concerns) that have found their way into my albums, but to which I was not party to during their taking. These photographs are thus removed from the familiar user-context of my domestic photographs (in which my presence in the represented scenes is usually either literally represented by the photograph or implied in cases where I was pushing the shutter release button). These non- (yet frighteningly) familiar photographs, for me, oscillate between the darker side of sentiment (the voyeur's particular form of anguish) and fond memories (via the recognition of the familiar portrait).

The manipulation of the source photographs into different entities altogether via predominantly needlecraft techniques, and a severe reduction of means to do so by limiting myself to using black and white media only, have allowed me to view them beyond the confines of the keyhole, to inscribe myself onto them in personal yet respectfully meditative, non-vindictive terms, and thus to see them beyond the personally obvious: reminders of weaknesses and failures still, reminders of hurt that I have caused and hurt that I am recovering from as well, but most of all: insistent reminders of the beauty and tenacity of the human will to embrace chances of happiness (even when those chances of happiness are at the expense of my removal from proximity to even a keyhole). This is what the works signify for me: a convoluted involvement with images and the relationships they remind me of.